0
was successfully added to your cart.

Think you know everything about Cape Town? We thought we’d list a few interesting things we’ve found out about the city. 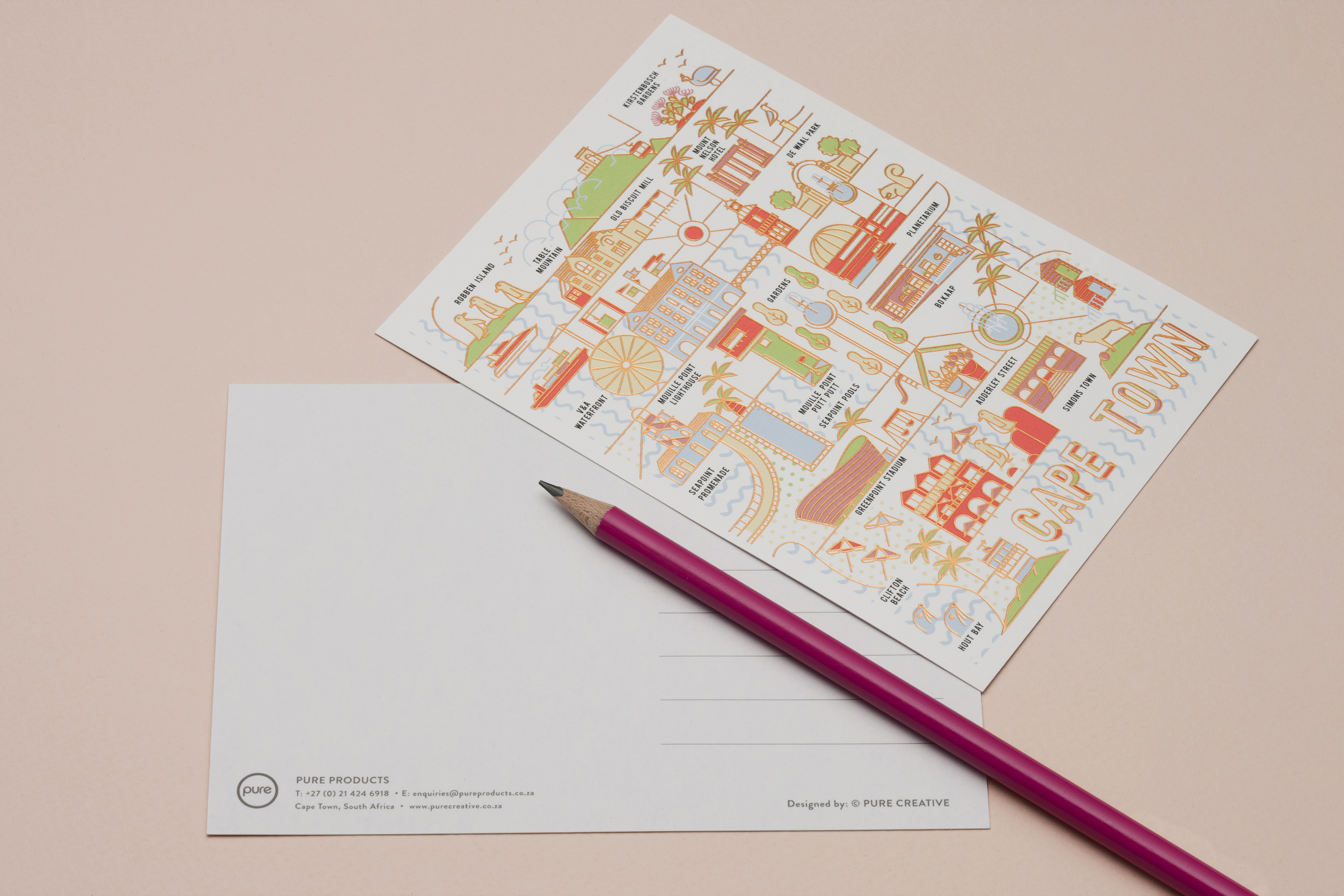 Home page
Shop collections
Blog posts
About us
Contact us

GET TO KNOW US